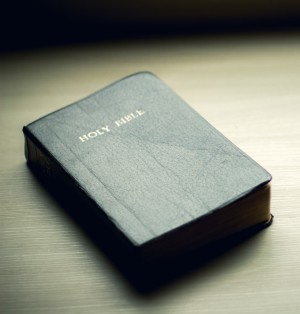 Reverend Michael Harrill, Sr., age 75, of Rutherfordton, went home to be with the Lord on Tuesday, August 27, 2019 at Atrium Health-Cleveland in Shelby.

Michael was born April 20, 1944 in Rutherford County to the late Jennings Bryan Harrill and Ruth Bagwell Harrill. He was a graduate of Chase High School, class of 1963 and honorably served in the United States Air Force during the Vietnam War.  Michael faithfully ministered for over thirty years at various churches which includes Mt. Moriah United Methodist, New Home United Methodist both in Casar and Grace United Methodist in Kings Mountain. He also enjoyed bird hunting and fly fishing.

In addition to his parents, he was preceded in death by his wife, Patricia Hopper Harrill; daughter, Pamela Renee Ward; son, Doug Yelton and two sisters, Jennie Ruth Hoyle and Katherine Earls.

The funeral service will be conducted at 2:00 p.m. on Saturday, August 31, 2019 at Kistler’s Chapel United Methodist Church with Reverend Don Farris officiating. The family will receive friends one hour prior to the service at the church. Interment will follow in the church cemetery with military honors being accorded by the Rutherford County Honor Guard.

To send flowers to the family or plant a tree in memory of Rev. Michael Harrill, Sr., please visit our floral store.