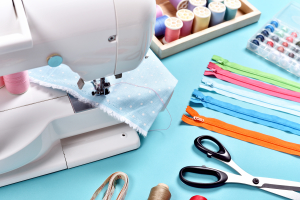 Jean was born September 14, 1933 in Chesnee, SC to the late Ted Smith and Inez Petty Smith. She was a graduate of Harris High School, class of 1953 and a member of Victory Baptist Church in Chesnee. Jean worked many years as a seamstress at Tanner’s Industries. In her younger years, she enjoyed playing church softball and sewing for her family. She was dedicated to her faith and to her family.

A private graveside service will be conducted for the immediate family at Broad River Baptist Church Cemetery.

To send flowers to the family or plant a tree in memory of Jean Smith, please visit our floral store.