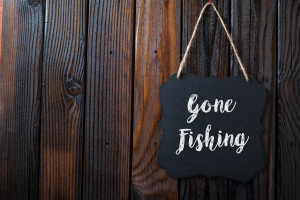 Michael was born December 5, 1959 in Rutherford County to the late C.M. Holland and Mary Jane Silver Hutchins. He worked as a truck driver for the Town of Spindale for several years and as an auto mechanic most of his life. Michael was an avid fisherman and of the Baptist faith.

In addition to his parents, he was preceded in death by his wife, Barbara Holland; stepdaughter, Stephanie Shelton; brothers, Tim, Monroe, James and Ken Holland and a sister, Betty Elliott.

Memorial donations are requested to the American Cancer Society, www.cancer.org

To send flowers to the family or plant a tree in memory of Michael "T.C." Holland, please visit our floral store.