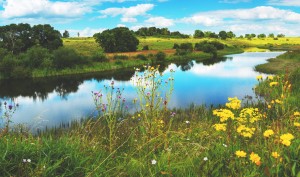 Tommy Tessiner, age 54, of Forest City, passed away Wednesday, September 29, 2021 at Hospice of the Carolina Foothills.  Tommy was born Tuesday, March 25, 1967 in Cleveland County to the late Miles H. Tessiner and Barbara Jean Richards Tessiner.  He was an “On the Road” Truck Driver for most of his life and was of the Baptist faith.

In addition to his parents, he was preceded in death by a sister, Donna Hudson; brother, Wayne Tessiner and a stepson, Chris Furr.

No formal services will be conducted.

To send flowers to the family or plant a tree in memory of Tommy Tessiner, please visit our floral store.